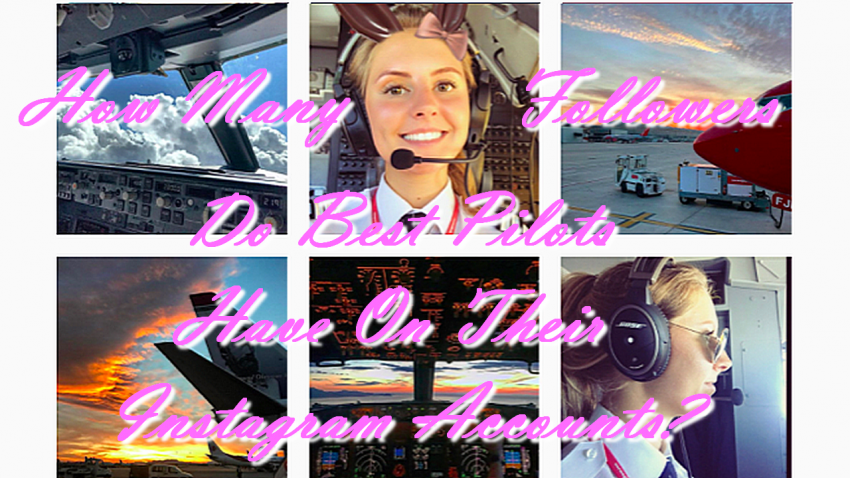 Instagram is a great social media platform to get an insight into pilots’ lives as they fly and travel around the world. Indeed, pilots are becoming the new stars on social media, and no drought the epic views that can only be seen from the cockpit. The new places pilots go and explore are a basis of inspiration for many people. Pilots like to show amazing photos of weather, beautiful mountains, clouds, and lightning storm from an airplane’s cockpit. Many young pilots who want to be influencers on Instagram and do the same but see it as a difficult task should read SimplyGram guide on how to get more followers. 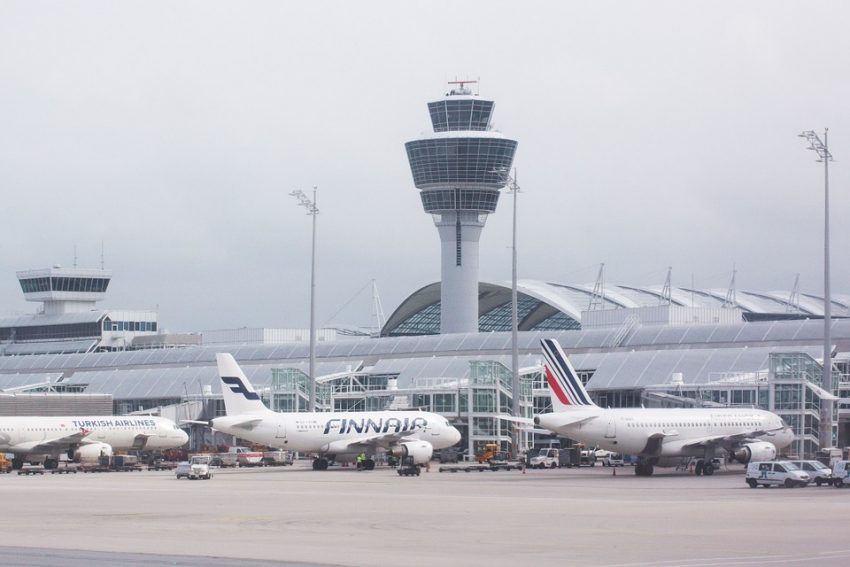